A new Doctor to Doctor meeting took place on Wednesday 10 June with Lebanese, Italian and German health experts. Aim of the virtual meeting, one out of several that the Order of Malta has been convening with Middle Eastern countries together with the London based think tank Forward Thinking, is to allow doctors and health specialists to share knowledge on the management and treatment of Covid 19. Like many other countries, Lebanon too has been hit by the pandemic at two different levels, at a national and hospital level as well as in the more remote areas in the country. Thanks to a swift reaction with an early lockdown implemented, health authorities were able to contain the spread of the virus narrowing the pressure on the country’s infrastructures – a decision that proved pivotal considering the shortage of ICU beds.

As explained by Lebanese doctors during the online meeting, an effective communication, partnered with a local media campaign urging people to stay home and involving family practitioners informing patients on the importance of hand hygiene and of wearing masks, was also key in managing the first outbreak. A scientific committee was created and was summoned regularly twice a week in order to discuss prevention and treatment of the virus, indications on which drugs to use as well as which literature to refer to. The committee produced a protocol in order to have a consistent strategy in the management of the patients which led to a successful containment of the epidemic. The data, with 32 deaths and just over 1,460 cases detected so far, is encouraging when compared with many other countries dealing with the pandemic.

Participants in the meeting, including professors from several universities and medical institutions, representatives from the Red Cross doctors and health workers from the many facilities run by the Lebanese association of the Order of Malta. stressed the importance of establishing a strong collaboration between the different authorities in order to promote an orderly and coherent management. The importance of promoting knowledge and best practices was emphasized by the participants, also in light of the constant development of the scientific community in understanding the nature of the virus.

Dr. Issa Farkh, Medical Director the Order of Malta Lebanon spoke about the challenges faced in providing aid to the needy amid the restrictions. Throughout the lockdown period, which saw a first lifting as from 4 May, serving the poor and disadvantaged through its several mobile medical units remained top priority for Order’s association. Albeit not all services were able to continue fully running, most activities are now being resumed. This is particularly important given the dire situation the country is living with an ongoing political, economic and social crisis which has led to rising tensions and a surge in poverty across the country. 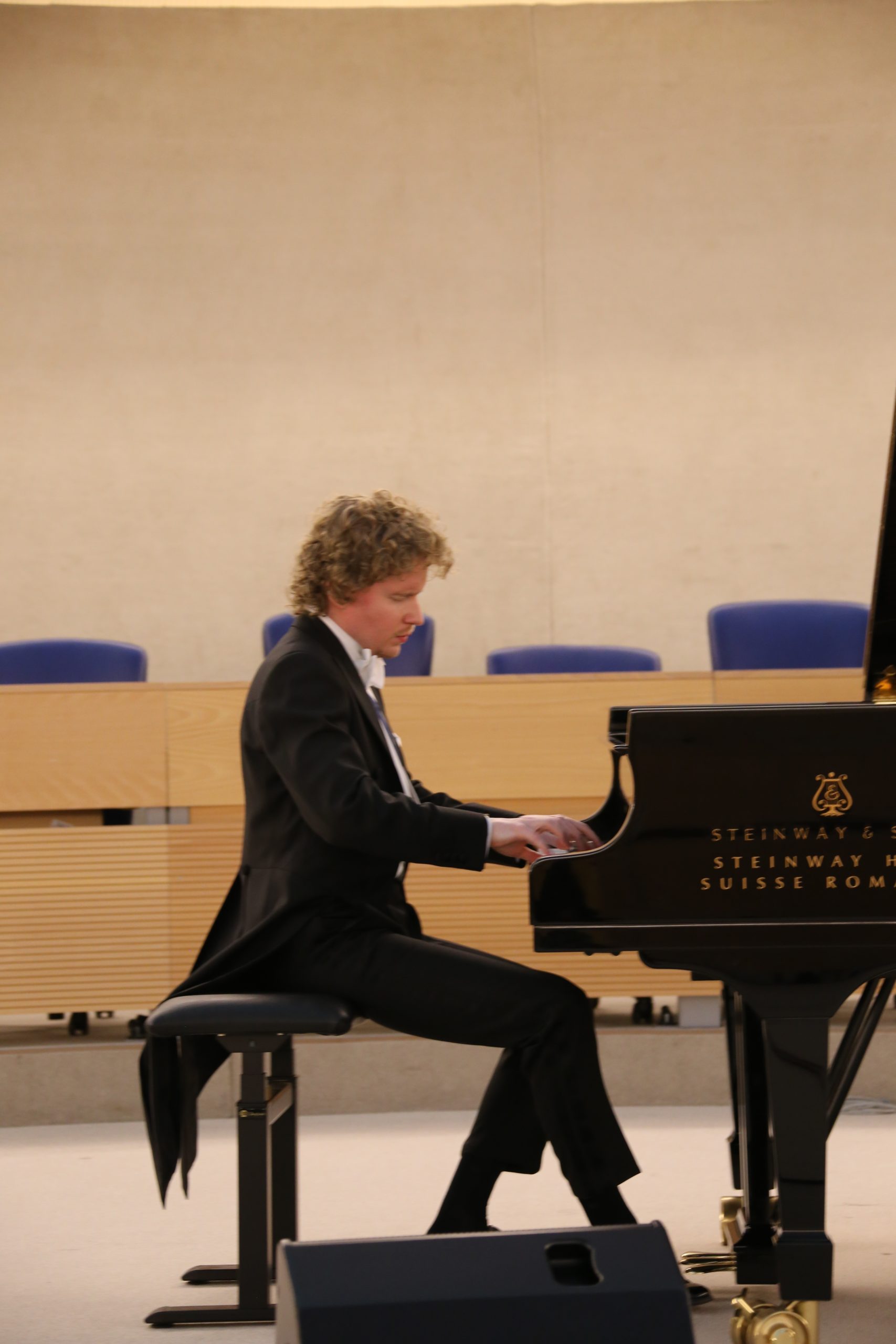 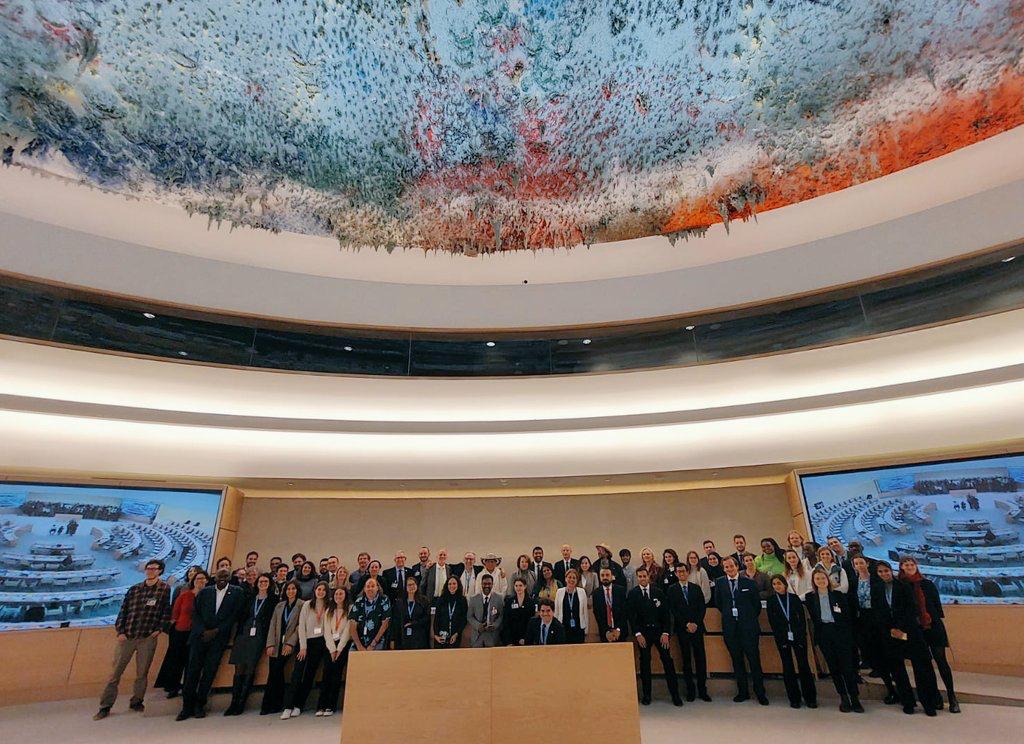 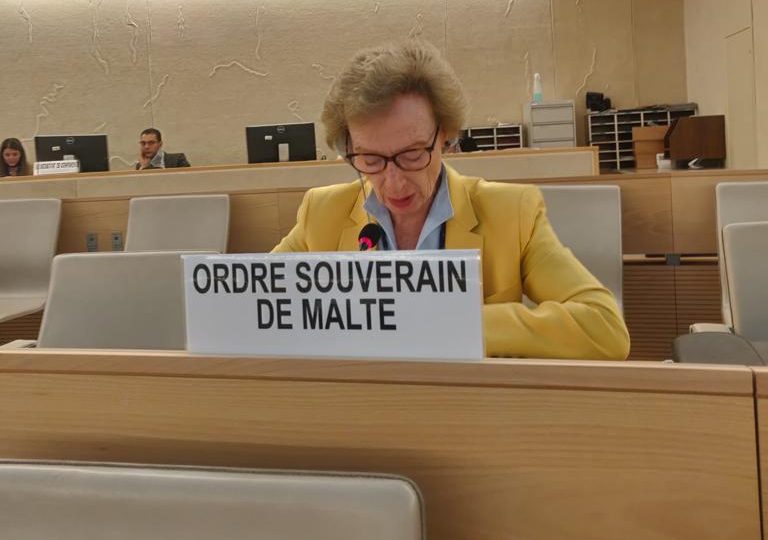